Property for sale in Gdansk Poland 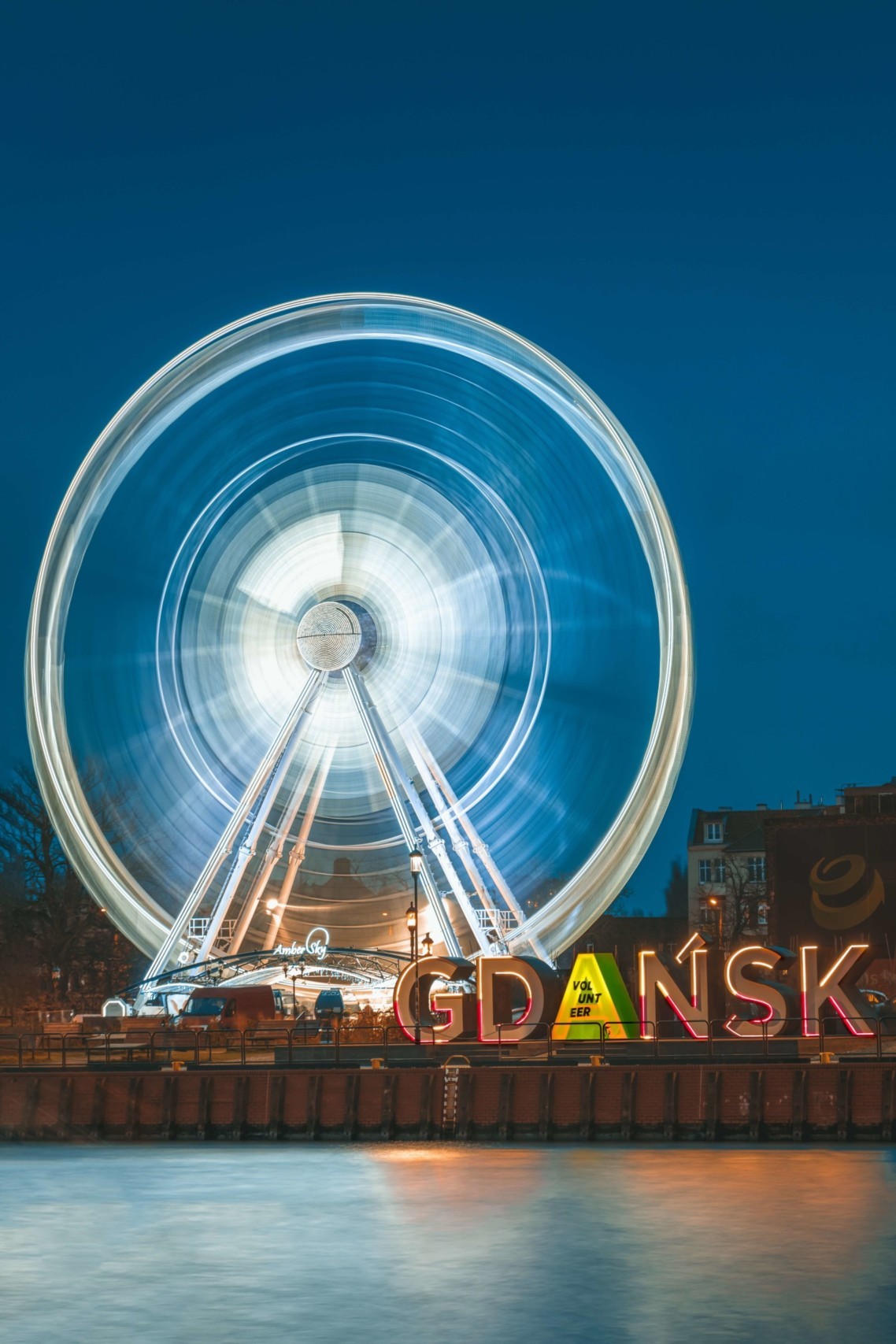 Property for sale in Gdansk-Poland is just after Warsaw, the most expensive asset in the country. It should be remembered that the purchase prices of properties in Gdansk are the ones that grow faster than in any other city in Poland. Over the past three years, the average market price of developer apartments in Gdansk has increased from 6 800 PLN to 9 400 PLN/m2. For instance, the value of statistical 50-meter apartment from the primary market went up by almost 60 000 PLN and by 70 000 PLN of the one from the secondary.

The increase of value of property for sale in Gdansk is more than four times higher than the average dynamics from the entire Polish real estate market. The largest growth is noticed primarily in the districts along the coastal belt and near the center. Prices per square meter in the Main City increased by 79%, in the Lower Town by 77%, and in the coastal Jelitkow by 67%. On the other hand, prices for housing in the suburbs have registered an increase between 29% (Piecki-Migowo ) and 10% (Jasien and Kokoszki).

The growing popularity of the property for sale in Gdansk- Poland is shaped by many different factors. Among them, economic growth, development of new enterprises, an increase in the level of salaries and the growing tourism industry are leading the way. With almost half a million residents, Gdansk conurbation is a major economic, cultural and tourist center situated on the Polish coast. The annual increase in the number of tourists generates the natural need for more investments of residential premises.

The purchase of new apartments in Gdansk is supported mainly by its general usefulness and an ability to rent it throughout the whole year. The apartment owners often take the opportunity to rent their flat the only chance they get. Given the popularity of Pomerania and general interest in the real estate market, the owner of the property sometimes charges up to 400-500 PLN/night. Considering the holding price, which has remained at the same decent level for several years now (around 1000 PLN/month in the Main City – 50 m2) we are talking here about the renting profit of several thousand percent per month with one premise only.

Of all the cities in Poland, it is Gdansk that is the most dynamic and profitable real estate market in the country. Owning an apartment in Gdansk, despite the amount of chances the city has to offer and the great advantage of a seaside climate, could also become a short-term rental property that would easily earn up to 50 000 PLN in just three months each and every year. Given the rapid pace of development and the ever-increasing popularity among foreigners and tourists, even the purchase of a very expensive property will certainly be an extremely profitable investment for years to come.

Summary of The Real Estate Market in 2021

Tricity real estate market 2021- a year of price increases. When it comes to the real estate...

Why are real estate prices always rising? It has been known for a long time that one of the best...

Gdansk Real Estate Prices If you have found this blog subpage, you are probably...