Foreigners in Warsaw. What attracts people to live in Warsaw? 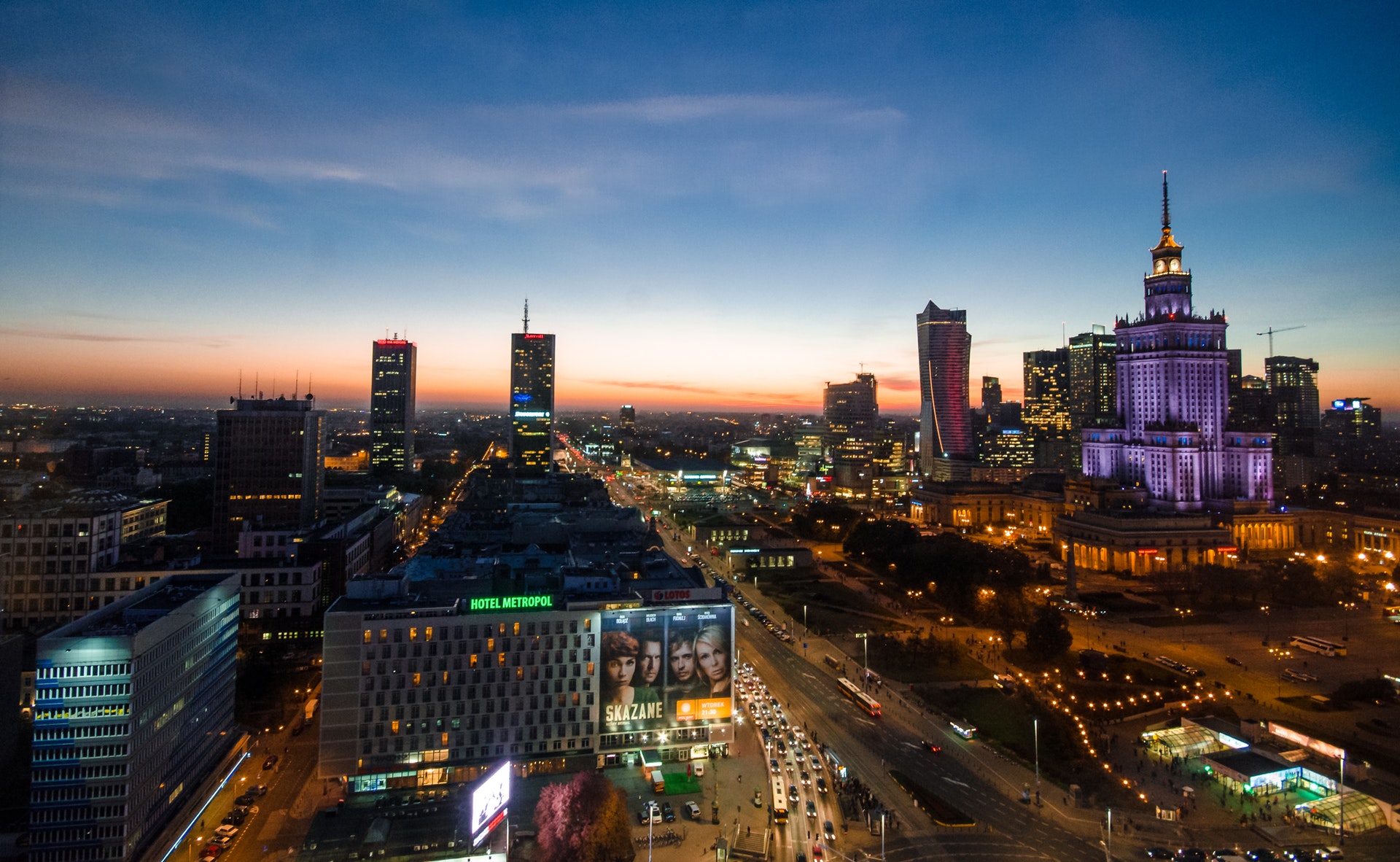 Foreigners in Warsaw – who are they?

Warsaw as the capital naturally attracts the largest number of foreigners from all Polish cities. According to statistics of the City Council in Warsaw live 22,000 foreigners. However, it is presumed that the actual number can be up to 3 times higher. One of four foreigners living in Warsaw comes from Ukraine, every eighth and sixteenth foreigner arrives from Vietnam and Belarus. There are also a significant number of Russians and Chinese. As far as EU countries are concerned, there are many French, German or British citizens who choose to move to Warsaw.

56% of those taking part in our survey are emigrants working in Warsaw. Another 24% of respondents are students; 17% of those surveyed work on their own behalf. One of three expatriates have lived in the capital for more than 3 years, while others live there a little shorter (26% say they live in Warsaw for at least a year, 25% less than a year and 7% less than 3 months).

Why do foreigners move to Warsaw? 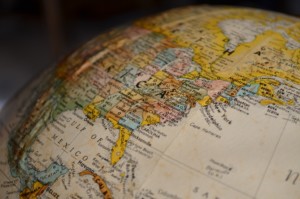 Following a job opportunity or study in Warsaw.

They come there primarily because of attractive career prospects – one in three respondents chose Warsaw as a place of work. 23% of those surveyed decided to follow their loved ones who already study or work in the Polish capital. Interestingly, what attracted foreigners to the idea of living in Warsaw was also the cost of living – the city is one of the cheapest capitals in Europe.

One of ten respondents came to Warsaw to study. Others decided to move there because of the beauty of the city, nice memories of the holiday (the latter affects 10% of those surveyed) or great occasions (4%). Only a quarter of respondents moved to the Polish capital because of a friend’s recommendation, and as many as 77% chose Warsaw randomly, without checking the city’s reviews.

Most of the expatriates who took part in our survey declare that they like Warsaw so much that they do not think about leaving the city. However, one in five respondents plans to leave within a year at the latest.

To sum up Warsaw attracts foreigners with its multiculturalism, the possibility of finding a well-paid job and the relatively low cost of living in the Polish capital.

Apartments for rent in Gdansk

Apartments for rent in Gdansk If you managed to find a subpage of our blog, we are sure that you...

The best mobile phones apps to download from AppStore and Google Play for foreigners during your...

Many of you are probably looking for the answer to this question. In this thread, we will try to...