Apartments to rent in Gdansk 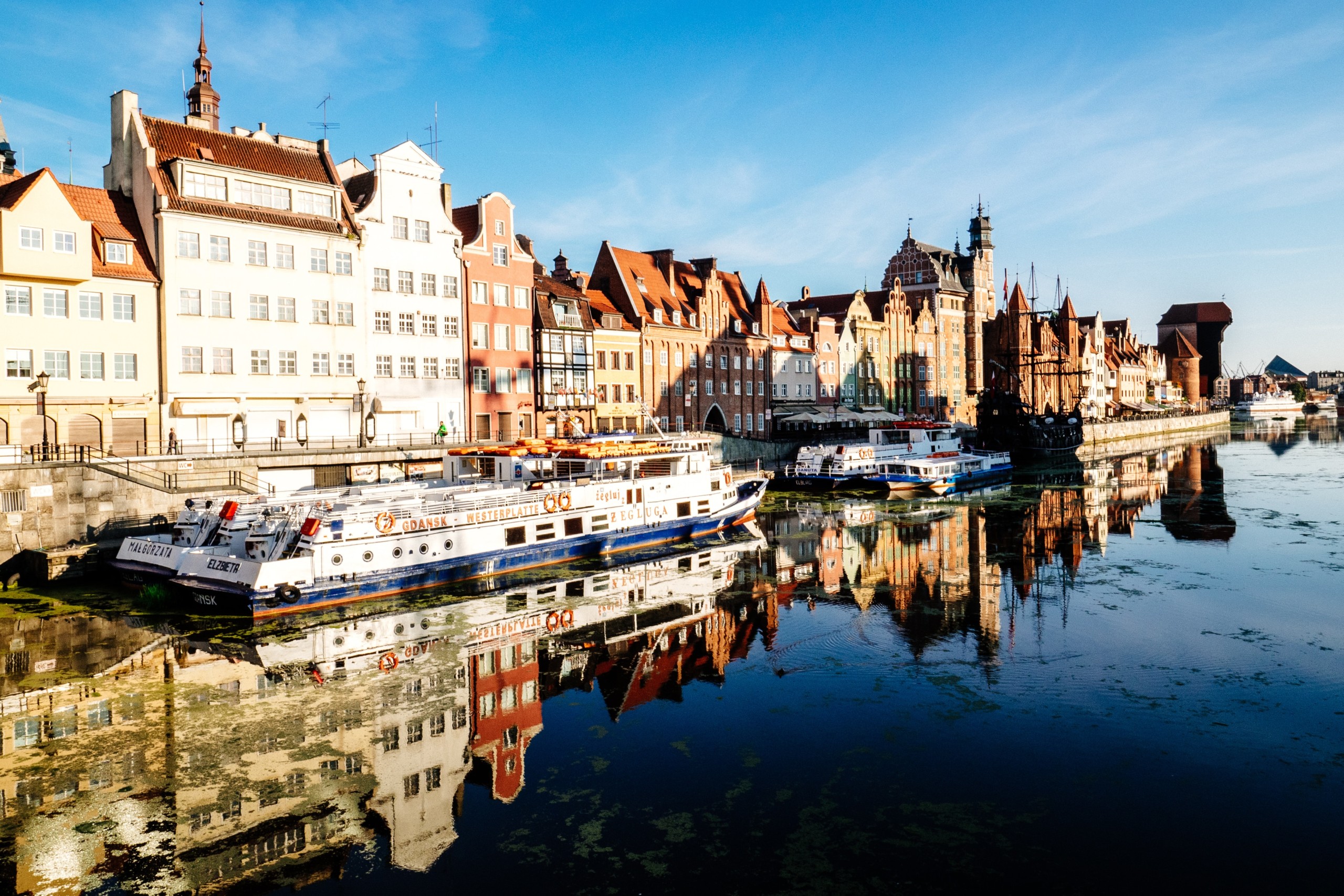 It is widely known that Gdansk is considered not only as one of the most beautiful cities in Poland, but one of the most visited ones as well. Along with the rapid pace of tourism development, the pace of industry development is not slowing down neither. Over the years, the city has opened its doors to foreign companies and large corporations, which are increasingly choosing the seaside location for their new empire.

The city’s huge popularity is naturally combined with the rental business. An overall number of apartments for rent in Gdansk has increased by over 300% in the last 10 years, that makes the city the second most popular market rent in the country. Unlike in Lodz, Gdansk is more focused on visitors from both the east and the west. Over 30% of all tenants of private premises in Gdansk are foreigners. Most of them chose this city because upcoming business collaboration with one of the corporations on the coast, others consider it as the perfect spot for late retirement.

Is it worth to rent apartment in Gdansk?

Owning apartments for rent in Gdansk has recently become one of the most profitable and long-term investments in Poland. Of course, cities such as Warsaw or Krakow are quite popular, but it is Gdansk wearing the crown of the most expensive real estate keeper in the country. Not without a proper cause. Gdansk is considered as the epicenter of the Tri-City (Gdynia and Sopot), that extends the never-ending opportunities even further. We cannot forget about a long history and a splendid architecture that follow us on every step.

In the whole sheer volume of seasonal rentals (from which Gdansk is best known of), paradoxically, it is incredibly easy to find an apartment for a long-term rental. Unfortunately, unlike prices in Lodz, Wroclaw or Krakow – Gdansk has its own price list and it’s an expensive one.

What apartment can you rent in Gdansk?

The most popular apartments for rent in Gdansk are the medium-sized ones (35-40 m2), for which we could pay around 3000 PLN/month. Apartments in the Tri-City, more than in any other cities in Poland, set the bar for accommodation comfort extremely high. Modern new furniture renovated kitchens and spacious, bright living rooms (of course not in every case) became a basic option around. The main problem usually encountered by the new tenant in the city center (Old Town) is the lack of parking spot, mainly caused by narrow streets and old-fashioned architecture that does not include additional space for any vehicle. The cost of a similar apartment (comfort level and yardage) in further districts of the city (Wrzeszcz, Oliwa, Zaspa or Chełm) is about 2000 PLN/month. The cost of renting apartments mainly depends on its location in relation to SKM communication (the most popular and fastest form of transport in the Tri-City). Apartments outside the center almost certainly guarantee a parking spot and a shopping center nearby.

The second most popular apartment for rent in Gdansk are studio apartments in the center (20-25 m2), for which we would pay around 2400 PLN/month, and for the very same yardage in the suburbs sometimes even 1300 PLN/month (depending on the location). It is easy to spot a huge price disparity depending on the attractiveness of the location in Gdansk. The huge popularity of the center is primarily caused by the opportunities it offers (Old Town, restaurants, cinemas, Motlawa river, shopping malls). Unfortunately, renting an apartment in the center has its darker sides. The incoming number of visitors makes it hard to find a rest. Restaurants usually work until the last customer, and increased number of activities outside make it very hard to find a quantum of silence.

Family apartment for rent in Gdansk

The most expensive investments naturally are the larger ones – family apartments, usually in the suburbs (70-80 m2), the price of which fluctuates around 3200 PLN/month. Apartments in Oliwa or Wrzeszcz usually offer a parking spot , very good access to public transport, and to the offices of large corporations located nearby. For example, the very same yardage in the city center would cost us even up to 5500 PLN/month.

Apartments for rent in Gdansk are long-term investments, carefully thought out, but well suited. You rarely come across such a wide range of different variations and rental options as here. Gdansk is one of few cities in Poland that offers conditions at such a high level with the awareness of various possibilities that the city has to offer not only in itself but throughout the whole Tri-City. Having in mind the increasing number of residential premises and a vast number of visitors each year, apartments for rent in Gdansk easily can be considered as the perfect option not only for the rentiers but for the tenants as well.

Apartments to rent in Warsaw